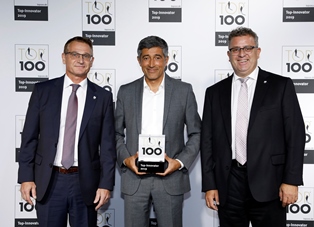 The renowned competition TOP 100 has been honoring the most innovative companies of the german SME sector for more than 25 years. This year, for the first time, we have faced this competition and immediately made the leap among the best.

As part of the sixth German Mittelstandssummit in Frankfurt, we received the TOP100 seal for the first time, with which we have been honoring innovation leaders in German SMEs for more than 25 years.

Our CEO Wido Weyer and our CTO Wolfgang Mursch, who is responsible for Innovation Management at MENTOR, were presented with the award by science journalist Ranga Yogeshwar at Frankfurt’s Jahrhunderthalle on 28 June 2019. Ranga Yogeshwar, who has been the project’s mentor since 2011, sums up the qualities of the TOP 100 as follows: “Being open to new ideas, accepting mistakes, always looking for new and different ways of doing things – these are the hallmarks of a good innovation culture. A culture which is part of the fabric of the medium-sized enterprises honoured with the TOP 100 seal of approval. These are outstanding SMEs whose innovative spirit has become deeply ingrained in their DNA. They are hands-on and forward-looking entrepreneurs who put innovation first, each and every day.”

The TOP 100 were chosen independently, based on scientific systematics, by innovation researcher Prof. Dr Nikolaus Franke. The panel of judges in the independent selection process was particularly impressed by the lighting company’s achievements in the Outward Looking/Open Innovation category. “Together with partners from the industry and from universities, we continuously drive the development of our lighting technology based on LED.

The serial components are always created in close collaboration with the designers and development engineers of our customers,” explains CEO Wido Weyer. The lighting experts from Erkrath generate more than 80 per cent of their turnover with products developed exclusively according to customer specifications.

The physicists, opto-electronic engineers and lighting engineers of the TOP 100 companies are development partners of major automotive manufacturers as well as renowned producers of consumer and capital goods. The LED-based lighting systems resulting from this collaboration can be found mainly in the interior lighting of vehicles and in high-quality consumer and capital goods – such as Grohe taps, engine controls from Siemens or on Thermomix machines from Vorwerk.

Using a complex simulation software, we enables manufacturers to evaluate the lighting effect of a planned lighting system before they invest in tools and production systems. Our particular expertise is in light guidance without injection moulding: The side light fibre system “M-Fibre” introduced in 2018 now makes it possible to guide light over longer distances, which has been almost impossible to achieve with previous technologies.

About the TOP 100 competition
compamedia has awarded the TOP 100 seal of approval to SMEs since 1993 to honour their outstanding innovative strength and exceptional innovation success. Prof. Dr Nikolaus Franke has been the project’s scientific director since 2002. Prof. Franke is the founder and director of the Institute for Entrepreneurship and Innovation of Vienna University of Economics and Business (WU). The science journalist Ranga Yogeshwar is the mentor of TOP 100. The Fraunhofer Society for the Advancement of Applied Research (Fraunhofer-Gesellschaft) and the German Association for Small and Medium-sized Businesses (BVMW) are both project partners. The company rating project is accompanied by the German business magazines manager magazin, Impulse and W&V as media partners. For more information please go to www.top100.de. 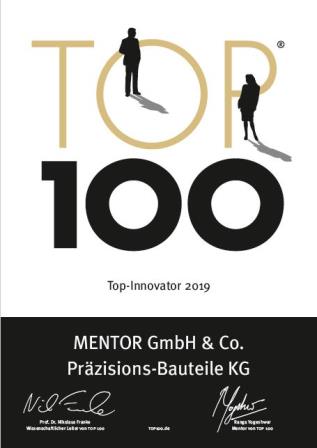 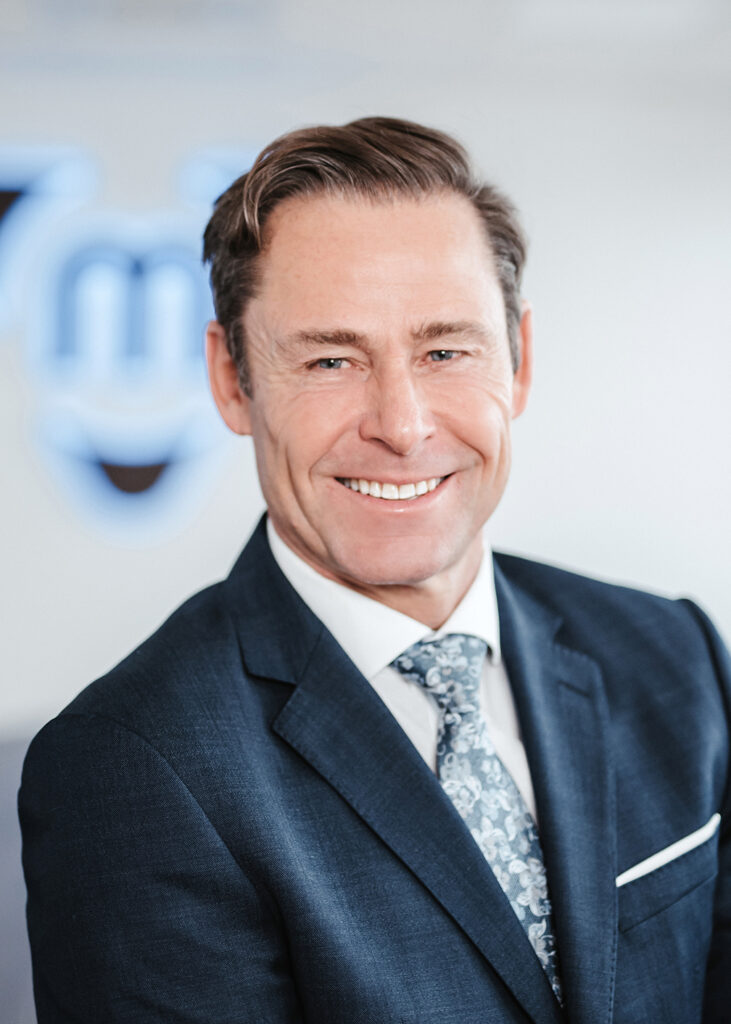